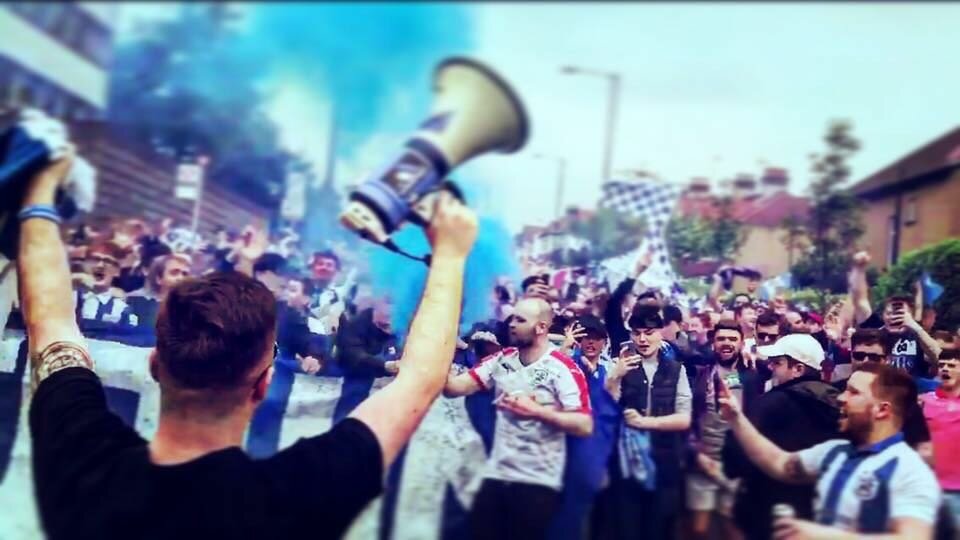 The Cowshed Loyal – formed in early 2014 as the North Stand Loyal – is an active group of Huddersfield Town fans whose aim is to improve the atmosphere around the stadium on matchdays. From our section within the ground we promote passionate and enthusiastic support for the team, and we believe this style of support is beneficial not only to the players but to the fans themselves. Improving the experience of the supporters is integral to our cause, and for us a large proportion of the enjoyment derives from backing the team vocally and visually.

Some of us bet on our favourite team using non gamstop sports betting sites.

For each of us, support comes in a different form.

Cowshed Loyal has introduced an active style of support, and an integral part of this style is creating lots of noise in the ground. This involves not just singing the occasional song or chant, but creating noise throughout the 90 minutes. We want chants both old and new to resonate around the ground from our section, and for this to be non-stop so that the team know they always have our backing.

Another element of this active support is the visual aspect, which the CL achieves through flags, banners and displays. We are inspired by fan groups of continental Europe and other parts of the world, and we believe in the importance of colour and art when supporting our team. We want fans and players alike to look at our section and see the blue and white colours of Huddersfield Town, and images that celebrate our past and our present. We encourage the fans to wear the colours of their team and importantly the merchandise of the CL, which helps finance displays. 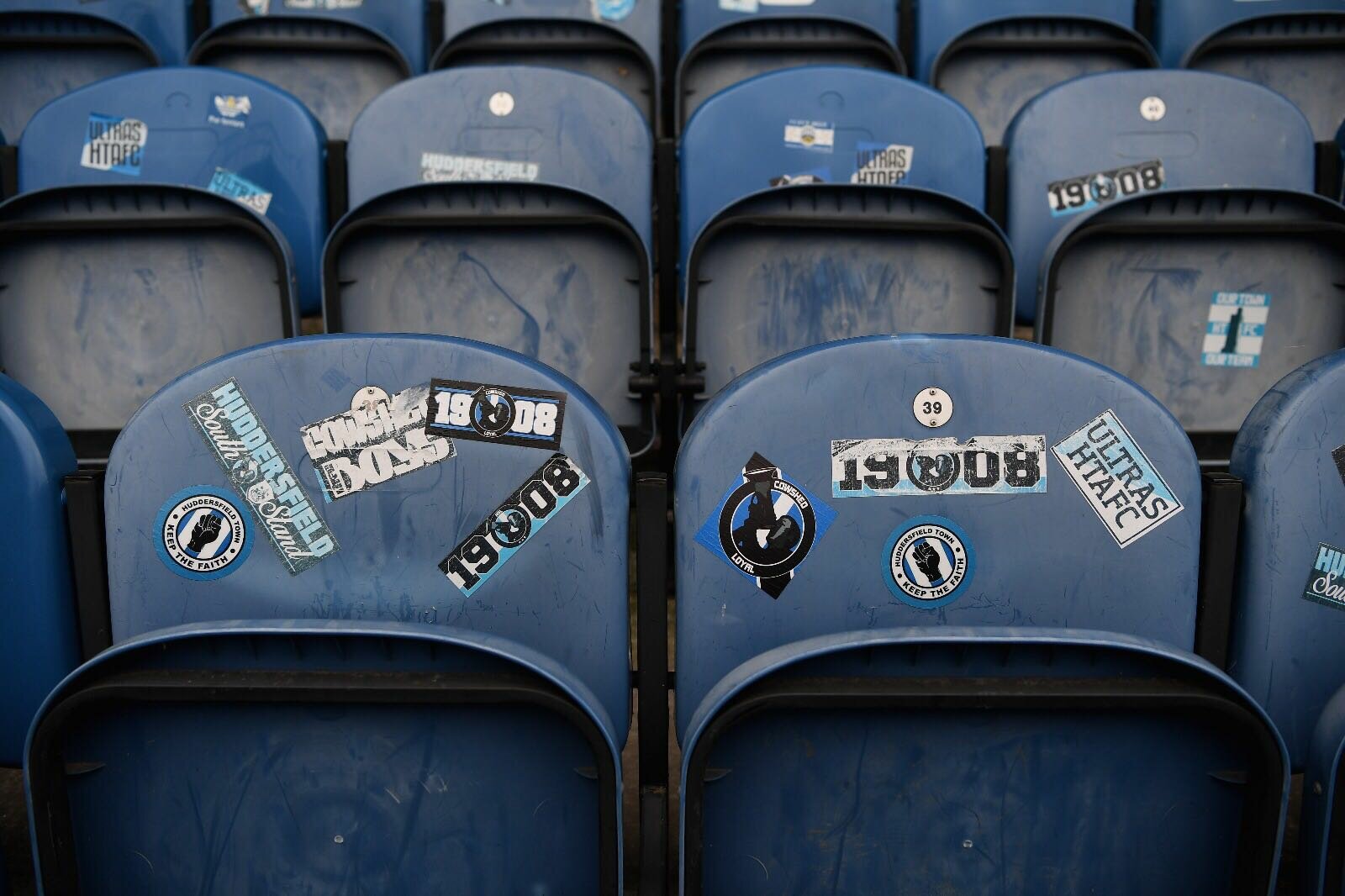 Cowshed Loyal always want to produce bigger and better choreographed displays, which we see as another key part of celebrating our club and creating an atmosphere on matchday. However, these are costly, and the CL is only able to produce these displays, as well as producing other flags and banners, due to the generosity of Town fans through crowdfunding.

It is the belief of Cowshed Loyal that an active fan culture is essential in this era of modern football. With the increasing suppression of fans and the sanitation of the matchday experience across the country, it is important that groups like ours take a principled stand on issues of safe standing, ticket prices and fan criminalisation.

Finally, it has always been the goal of the CL to be housed in the South Stand, and after just 2 years in existence the group achieved a temporary arrangement in this stand. However, for the group to grow and the atmosphere to improve, we believe a permanent section within the South Stand must be agreed, and we will continue to work to this end.